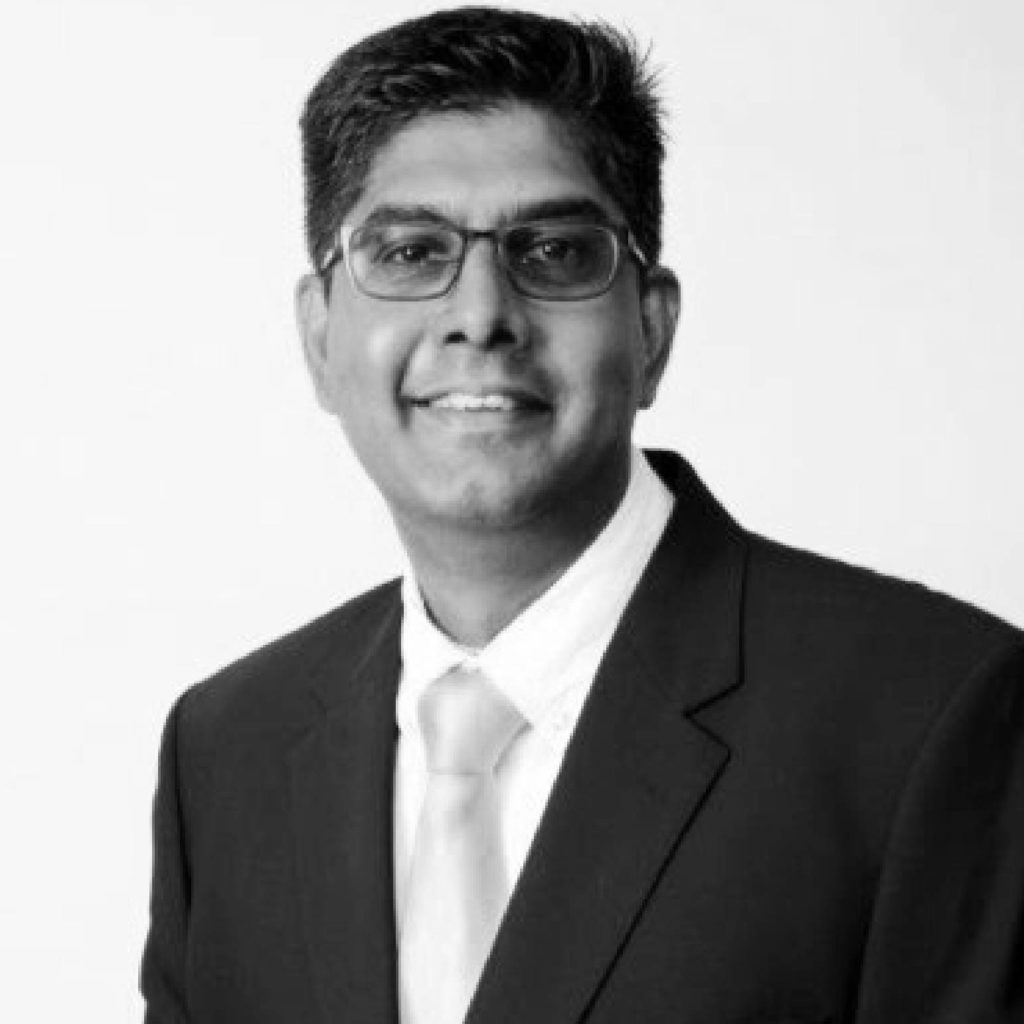 Listen to Vinesh’s Interview above on YouTube or on Vimeo and SoundCloud. 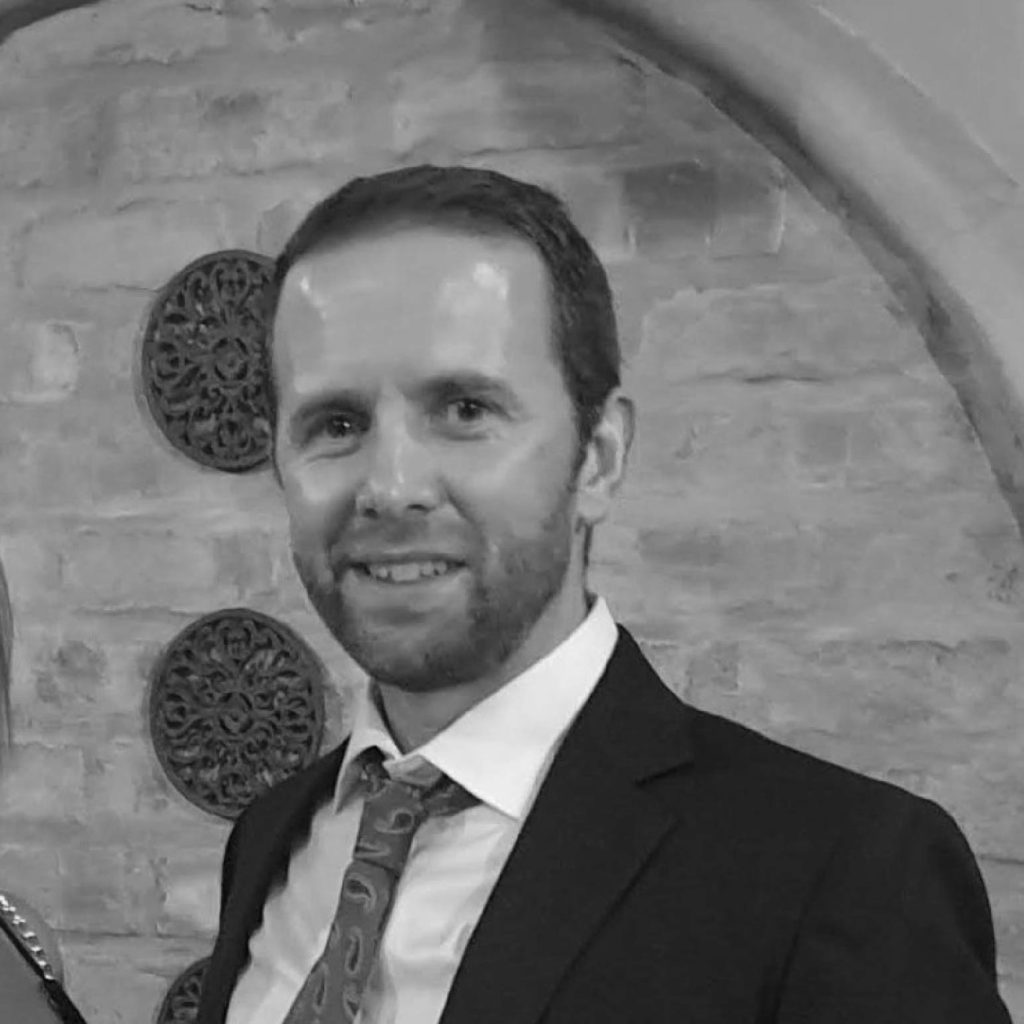 Listen to Donal’s interview on YouTube above or on Vimeo, and SoundCloud.

I’m an R&D scientist at heart. I have a PhD in Polymer Technology and I worked for over 8 years in R&D in the plastics industry when living in Ireland. I relocated to Durban, South Africa in 2006 and decided to tackle the rubber industry and haven’t looked back since. I have worked for NUVO Rubber Compounders for 10 years – starting in production and then moving to R&D.

In 2014 I decided I needed to broaden my business knowledge and signed up for an MBA and I’m happy to say I got through it and qualified with an MBA degree in 2016. 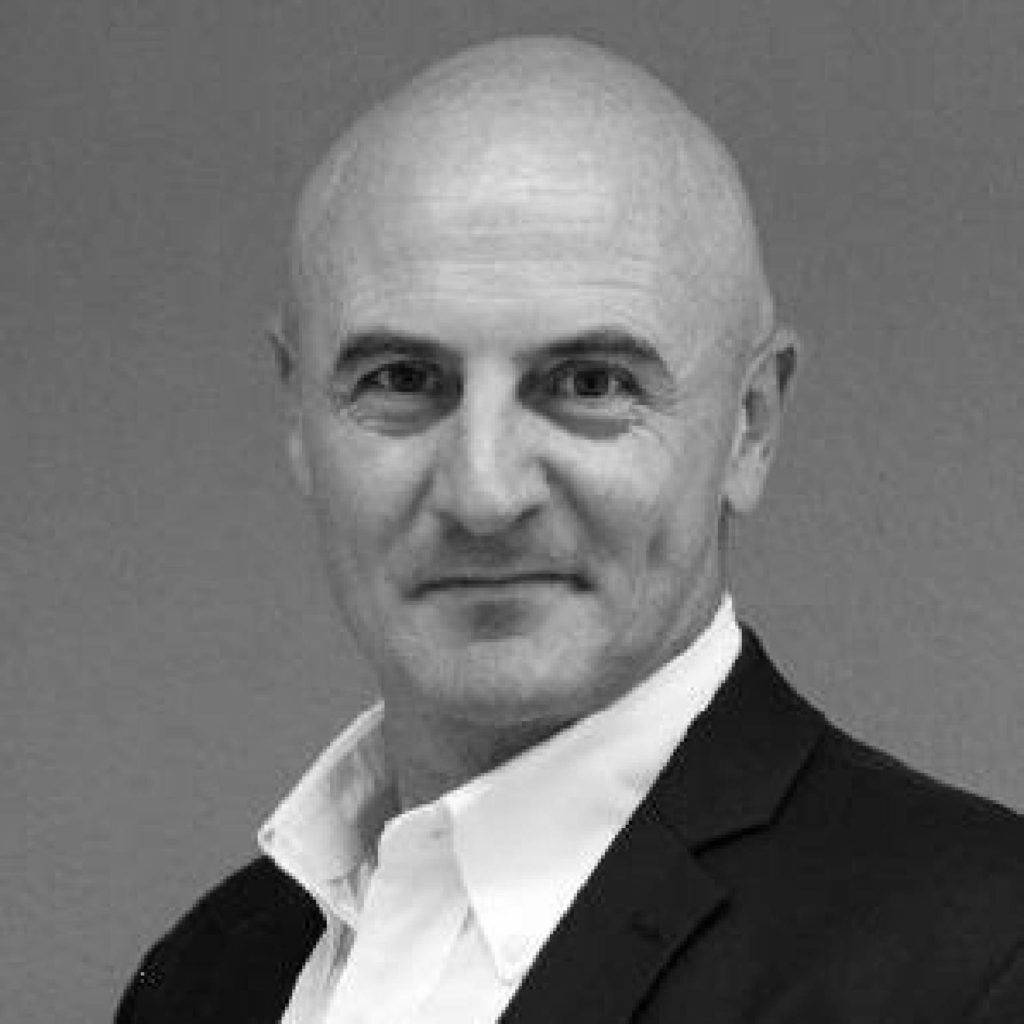 Listen to Mark’s Interview above on YouTube or on Vimeo and SoundCloud.

Mark established RedSun Hortitech in 2014, which has become a leading producer of macadamia and avocado trees, producing in excess of 800’000 trees per annum for growers across Southern Africa, offering growers technical support from planning to orchard management.

Since 2015, Mark has led the start up and implementation of multiple agri-ventures in India as Chairman of Operating Boards within the Pioneering Ventures Group.

Since 2011, Corvus leads and consults on agri-project strategy, planning, and implementation for clients in multiple international locations. 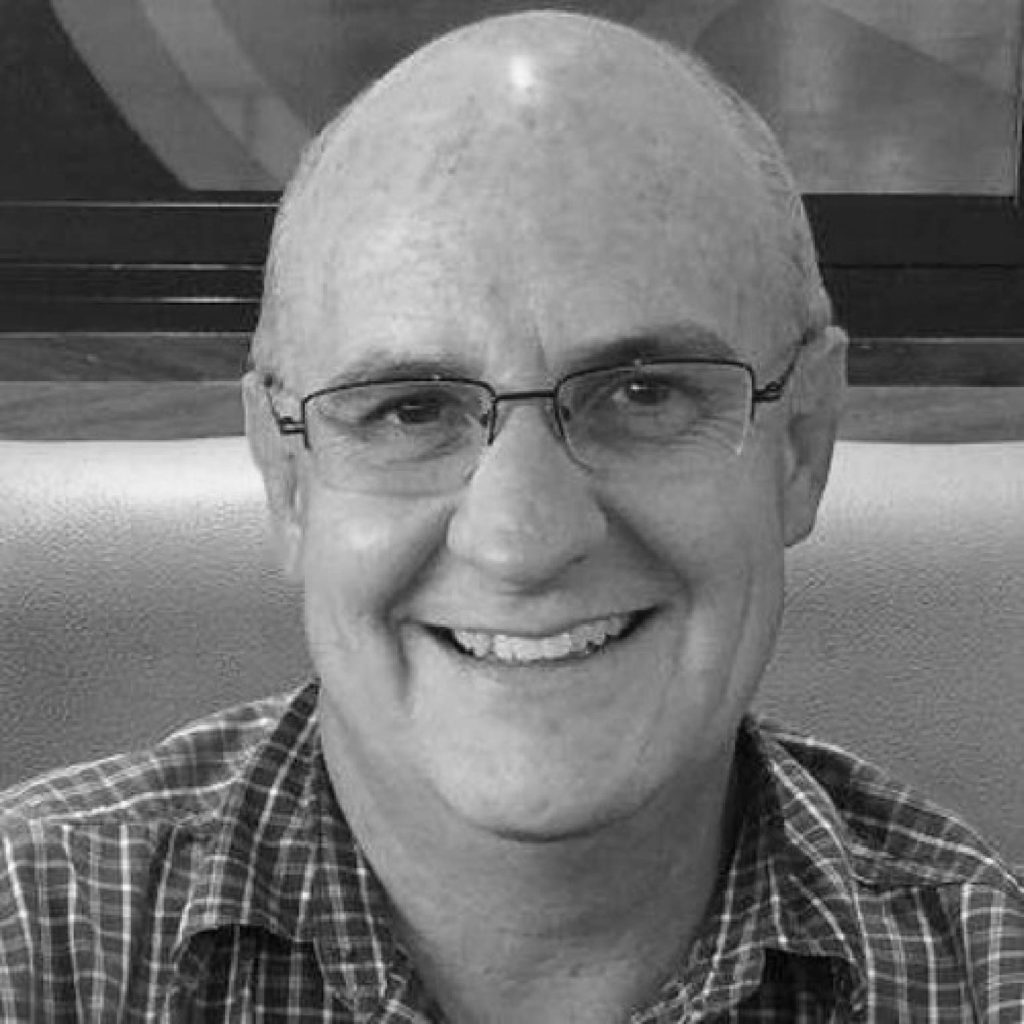 Listen to Manna’s Interview above on YouTube or on Vimeo and SoundCloud.

Manna Hoogenboezem is Founder and Managing Director of Saradox and a director of Good Stuff Co.

Before starting on his entrepreneurial journey, he worked for Unilever for 14 years, starting as a  mechanical engineer. He held various senior manufacturing and technical board positions.

In 2004 he started Britec laboratories, a manufacturing and supply chain management company which supplied Clicks with the “OhSoHeavenly” range of personal care products.

He sold his business shares in 2012 and started a number of other companies which focused on  water treatment and home care product  manufacturing.

In 2014 he started Saradox and bought into the Good Stuff Brand.

He is passionate about creating brands, manufacturing, supply chain optimisation and growing and developing young people in his businesses 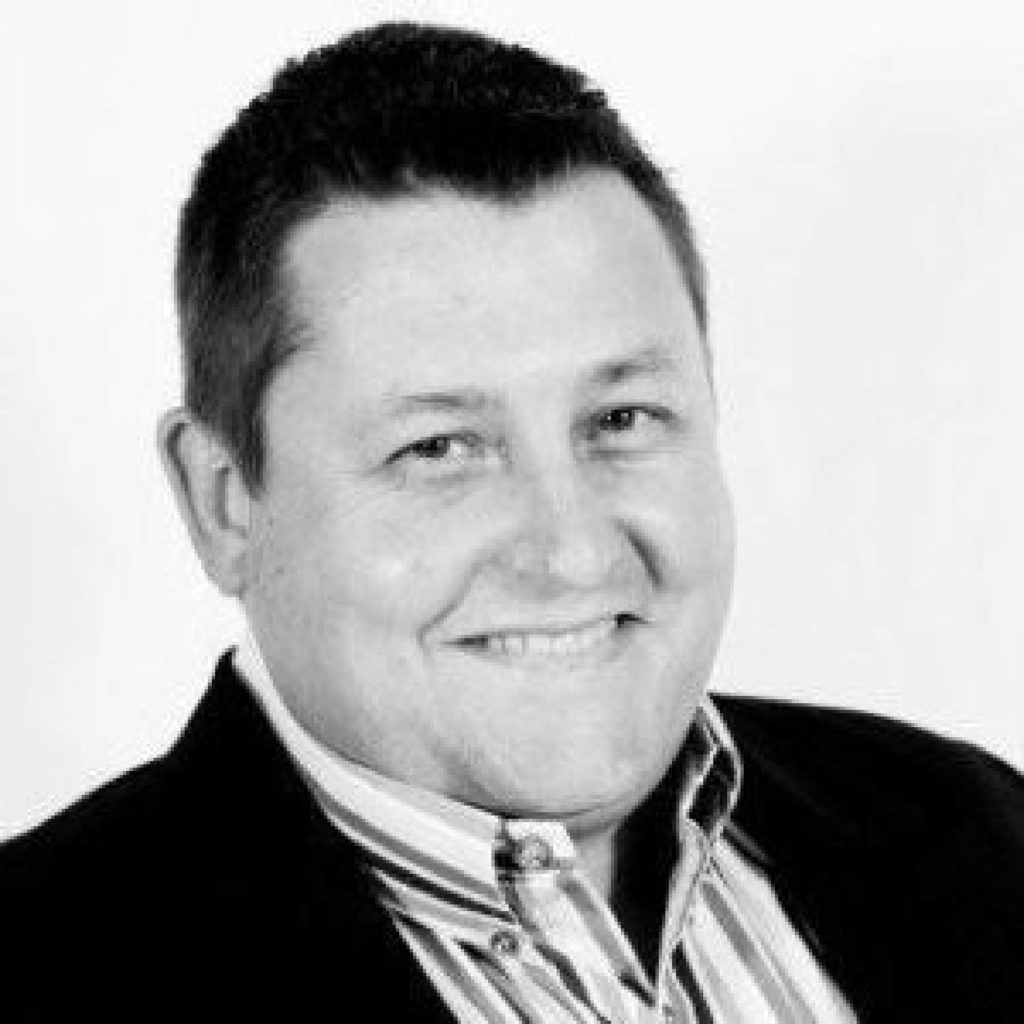 I have been fortunate in my career to have been involved in a number of industries managing projects and business processes.

This diverse experience has culminated in me becoming a passionate entrepreneur with the ability to effectively work with all levels of people as well as many sectors and industries.

I pride myself on being able to understand business requirements and rely to technical and operational functions. My Project Management background then closes the loop to manage the execution to a successful outcome.

I am a natural born problem solver and my ability to see the big picture in relation to the challenges and the task at hand gives me an advantage in business.

Our company – Informed Decisions is the result of great partners, good understanding of business problems and a exceptional technical capability to answer the burning issues that our customers face. We are committed to drive digital transformation, while creating space for people to learn new skills. 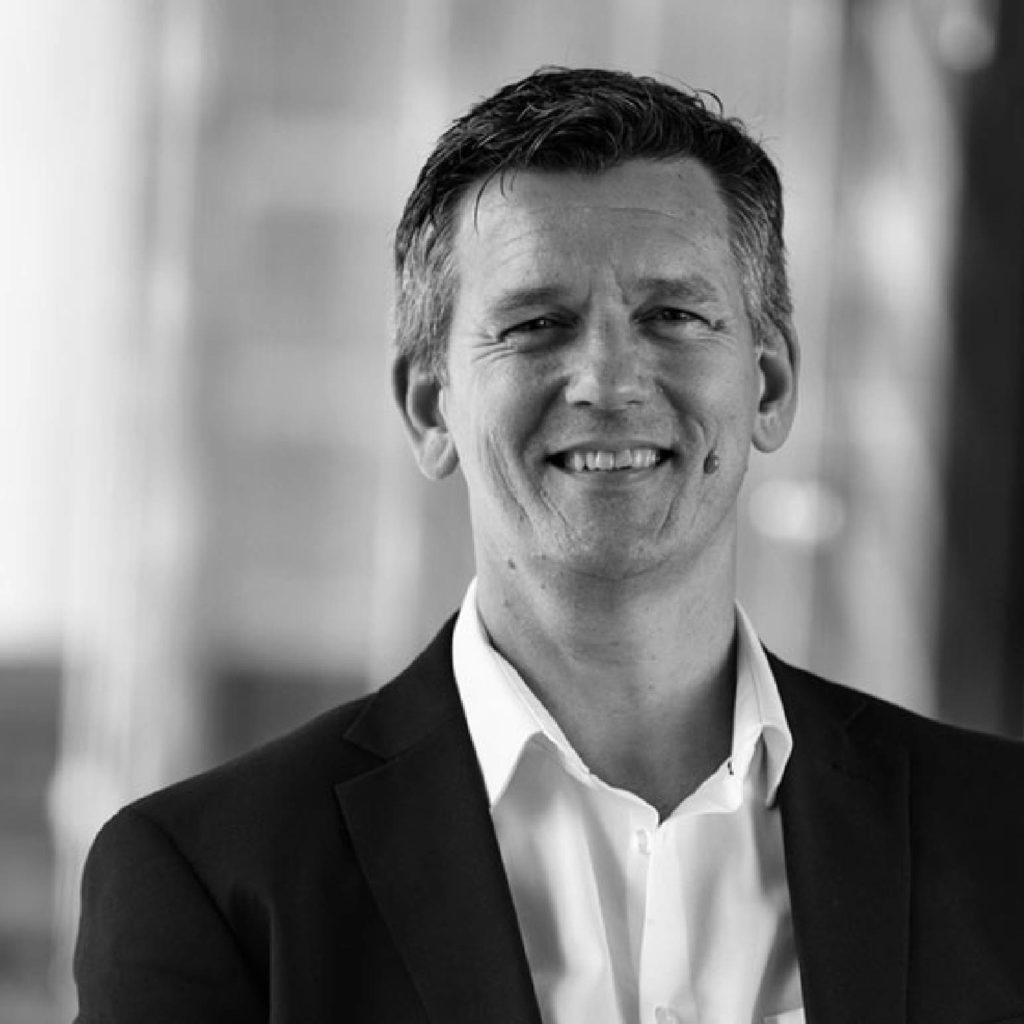 Arjen is a thought leader on how performance coaching of supervisors can significantly improve productivity and show a sustainable ROI.

A white paper called “The state of Supervisory Competencies: A frank look at supervisory capabilities in South African mining and manufacturing” was produced in October 2018 by his team.

Some of the clients Arjen is currently working with is Anglo American, Rio Tinto and Gold Fields.

Arjen believes relationships are fundamental to delivering successful projects, and enjoys working with clients who are passionate about their business, have a clear and objective realisation of the challenges and issues that they face as well as the courage and conviction to take action that cuts to the core of the critical factors, even when unconventional and unpopular. 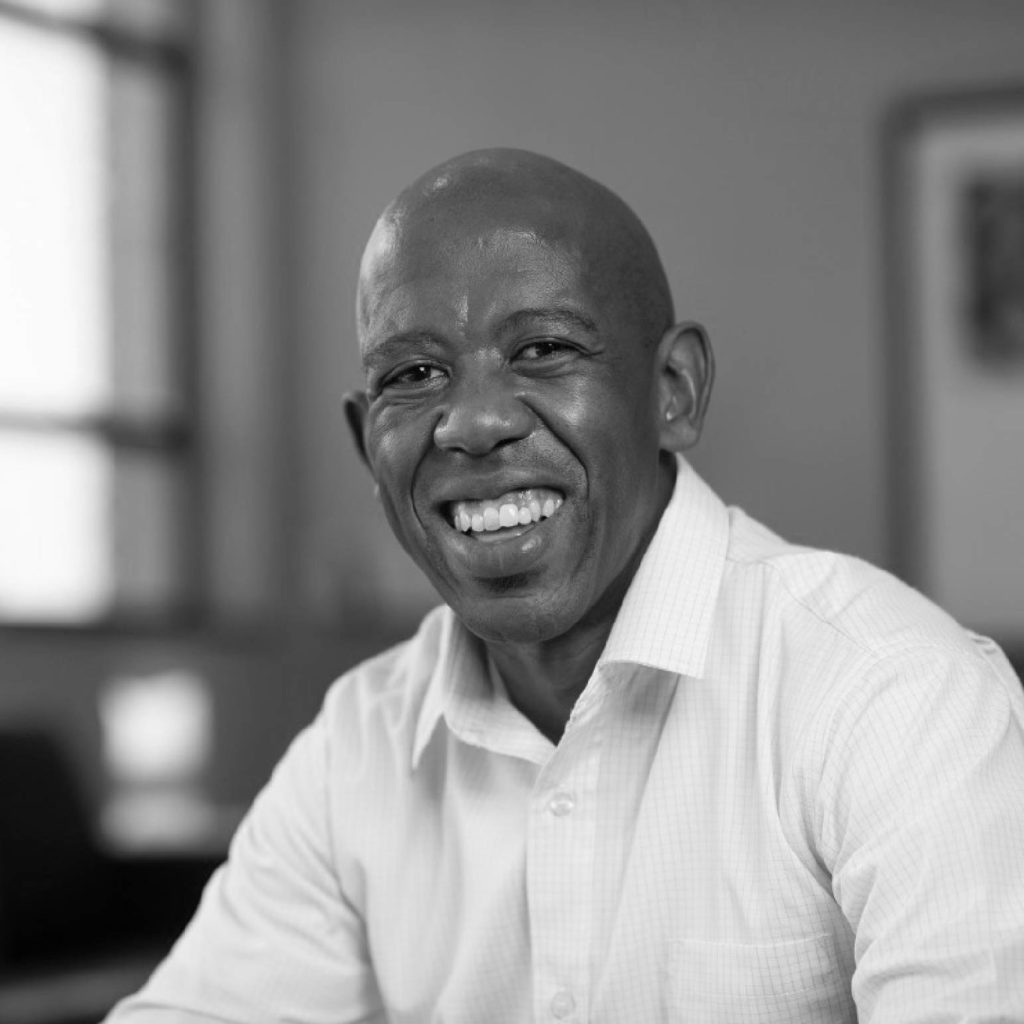 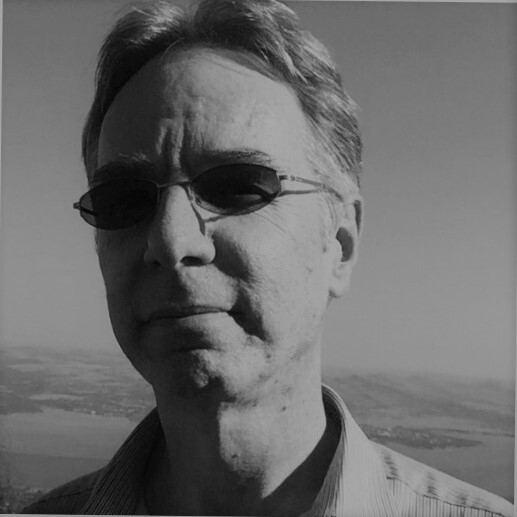 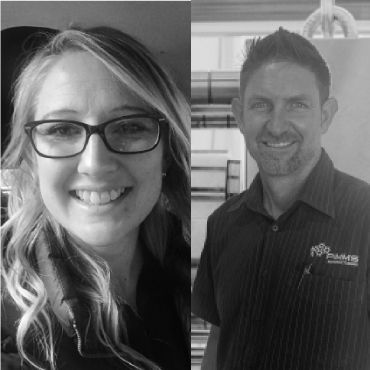 watch their interview below:

If you believe that you have insights to share as a leader in South African manufacturing, or know someone that does, submit your nomination in the form below: